26/09/2019
Supporting Papyrus with photography of fundraiser event.
On Saturday 21st September, I was given the opportunity to support my chosen charity with my practical skills by photographing the "Punching for Papyrus" event at Golden Square, organised by HC Promotions.

Papyrus is a charity that provides support and training in order to prevent young suicide. Based in Warrington, with offices around the country, they run Hopeline UK alongside other activities to raise awareness, shatter the stigma around suicide and to influence policy at local and national levels. You can find out more about them here: Papyrus UK...

The event included performances from LIPI4, a local Warrington girl band LIPI4 facebook page and all of the razzmatazz that you would expect from a boxing event, along with local Warrington Wolves legend, Ben Westwood, as part of the judges panel.

It was a fantastic evening, superbly organised and with the safety and wellbeing of the fighters at the heart of the whole event. Audience members supported Papyrus UK with generous donations throughout the evening.

Thanks to all involved, particularly the Papyrus team who were warm and welcoming to me as a volunteer, as well as the team from HC Promotions who gave me amazing access to the evening's events. 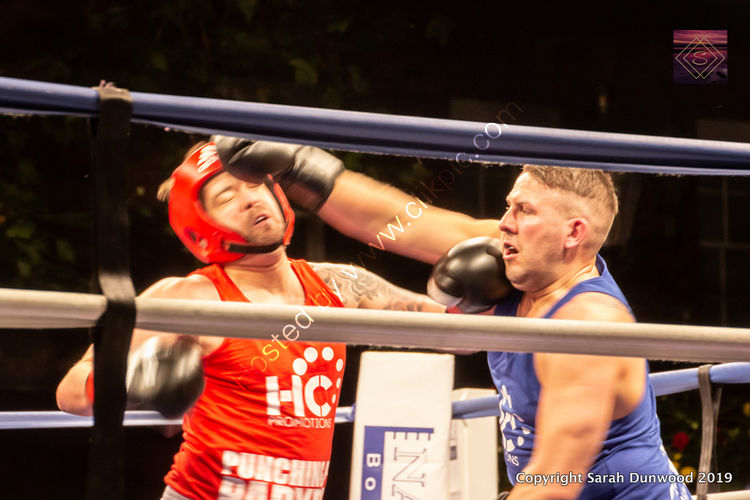 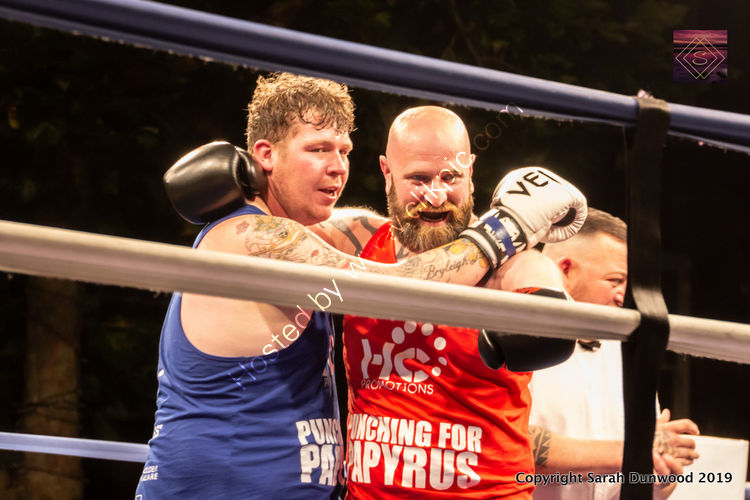 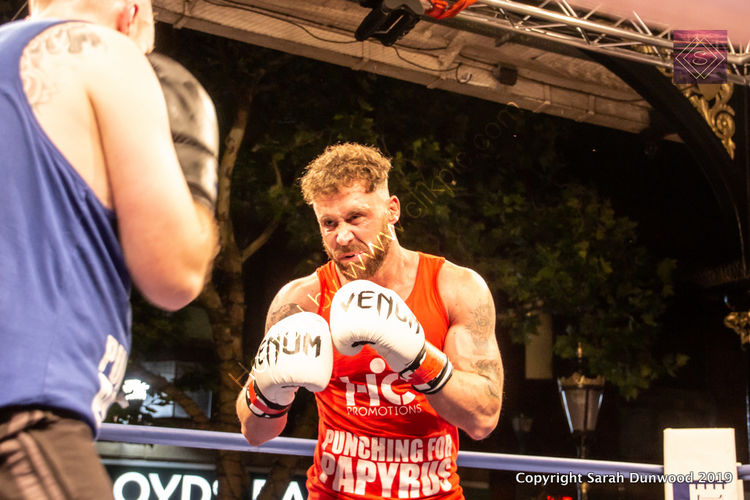